Our Strategic Business Partners and Markets 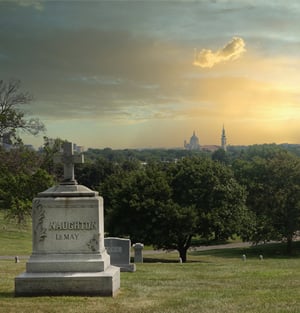 The Catholic Cemeteries provides a wide range of faith-based burial options in the Twin Cities, offering personalized, end-of-life care, memorialization and expert experience in a time of profound grief and change. Founded in 1856, they now manage five locations in the Twin Cities area and are the final resting places of tens of thousand lives from the local community.

Mind Shift has two Specialists working onsite with The Catholic Cemeteries. We are proud to contribute to the excellence in service provided to those seeking burial options in the Twin Cities. 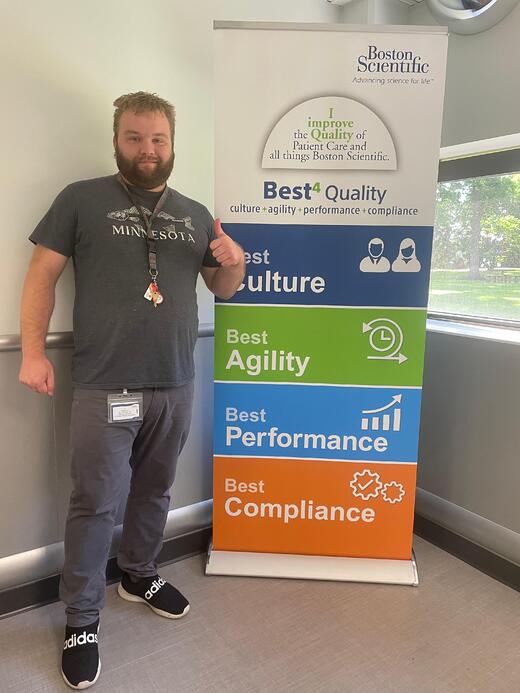 Introducing Pat, a new Mind Shift Specialist who started at the Boston Scientific Arden Hills in May. He works in sterile packaging, the final packaging of the medical devices before they are shipped.

Pat discovered Mind Shift through Fraser, a community partner. Pat said that in his work, he likes to demonstrate “that autistic adults are reliable employees and good workers”.

Challenges include, learning the many acronyms and about the specialized devices. Favorite things about his current position are the people he works with and the company culture.

His biggest personal support for his job comes from his employment specialist as well as his direct supervisor. Pat has a dog named Daisy who is a Boston terrier. 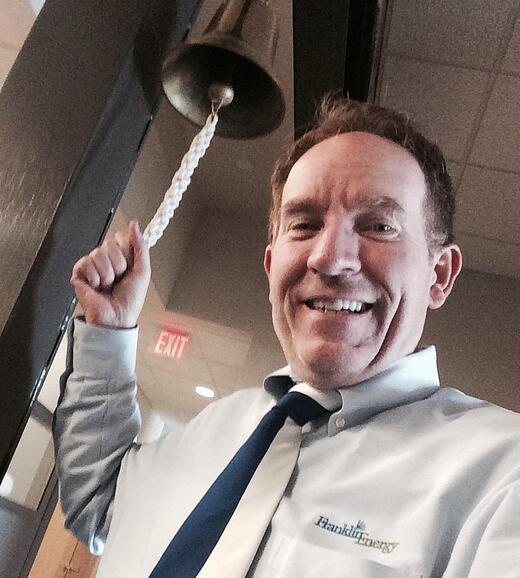 In 2007 I read an article in Wired magazine about a software testing company in Denmark whose employees were all on the autism spectrum.  My reaction was, “I knew it!”. It confirmed my aspirations for my son and others on the spectrum like him.  I knew that they could find their own place in society and contribute to a much greater extent than people were giving them credit for.

Several years later I met Mindshift out of Minneapolis and instantly wanted to support them, their work, and expansion to the Milwaukee area.  For the past five years, I’ve served on the board of advisors and just recently took on the role of treasurer. I’m very optimistic about the future for Mindshift and all the specialists employed by them.

Professionally, I served on the executive team of an energy efficiency company that grew from four employees in 1994 (I was that 4th person) to a national firm of 1,400 employees in 30+ states at the time of my retirement in 2020 (during COVID).

Personally, my wife and I will celebrate our 30th anniversary this fall and have six children and four grandchildren.  Our son Spencer is on the autism spectrum and reached a grand milestone of moving into his own apartment a few months ago.

Mindshift is doing great work and I’m proud to contribute to, and be part of, this wonderful organization.